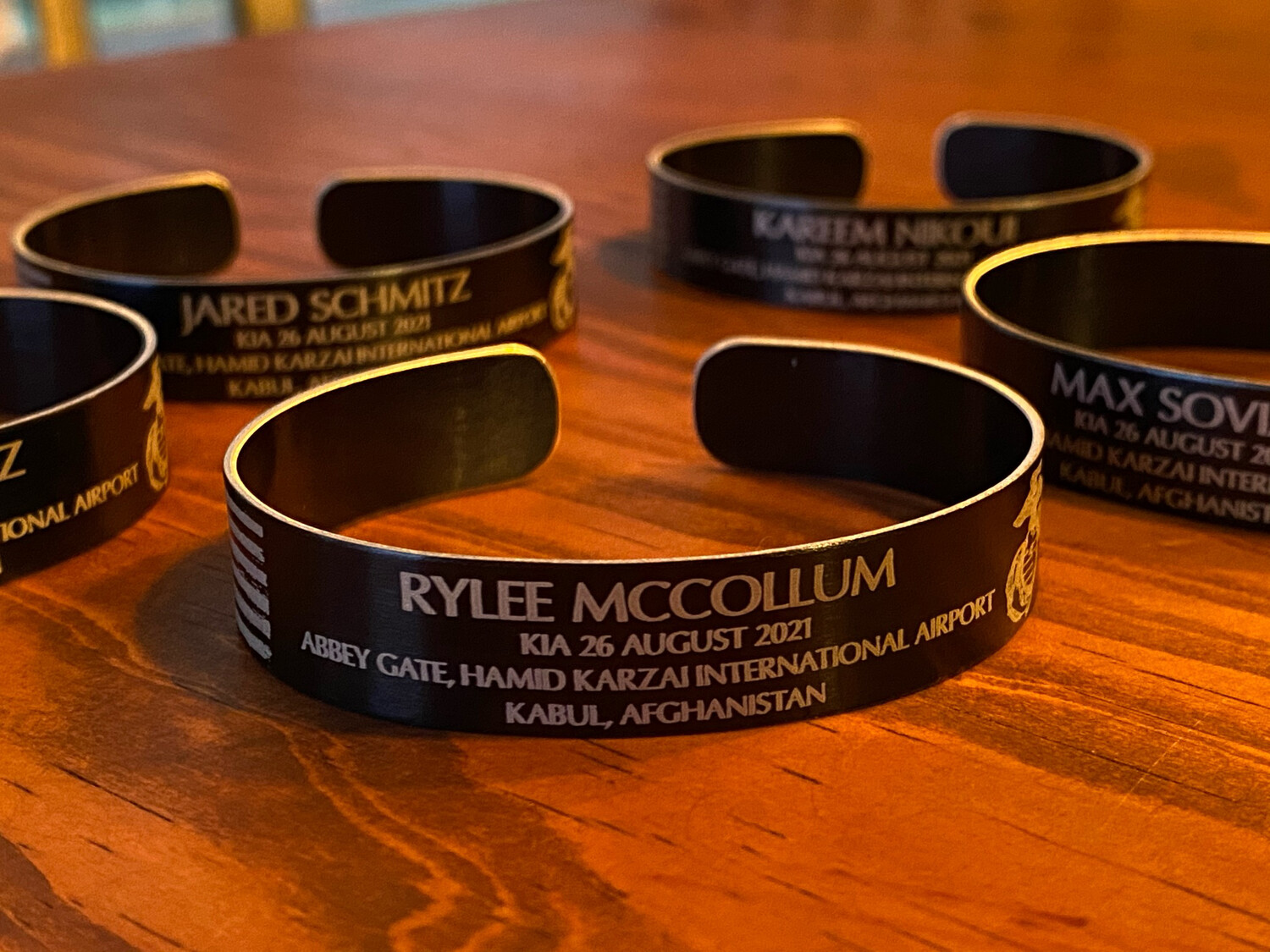 McCollum, from Bondurant, Wyoming, was on his first deployment, had just gotten married, and was three weeks away from being a dad when he was killed in Thursday’s blast, according to the Casper Star Tribune.

“He wanted to be a Marine his whole life and carried around his rifle in his diapers and cowboy boots,” McCollum’s sister Roice McCollum told the outlet.

“He was determined to be in infantry … Rylee wanted to be a history teacher and a wrestling coach when he finished serving his country. He’s a tough, kind, loving kid who made an impact on everyone he met. His joke and wit brought so much joy.”

Rylee McCollum had just graduated from high school in 2019 and was manning an airport checkpoint when the bomb exploded, the outlet said.

“Saying that I am grateful for Rylee’s service to our country does not begin to encapsulate the grief and sadness I feel today as a mother and as an American,” Wyoming Schools Superintendent Jillian Balow told the outlet.

“My heart and prayers are with Rylee’s family, friends, and the entire Jackson community.”

“I’m devastated to learn Wyoming lost one of our own in yesterday’s terrorist attack in Kabul,” Gordon wrote.

“Our thoughts and prayers are with the family and friends of Rylee McCollum of Bondurant. Jennie and I, along with all of Wyoming and the entire country thank Rylee for his service.”