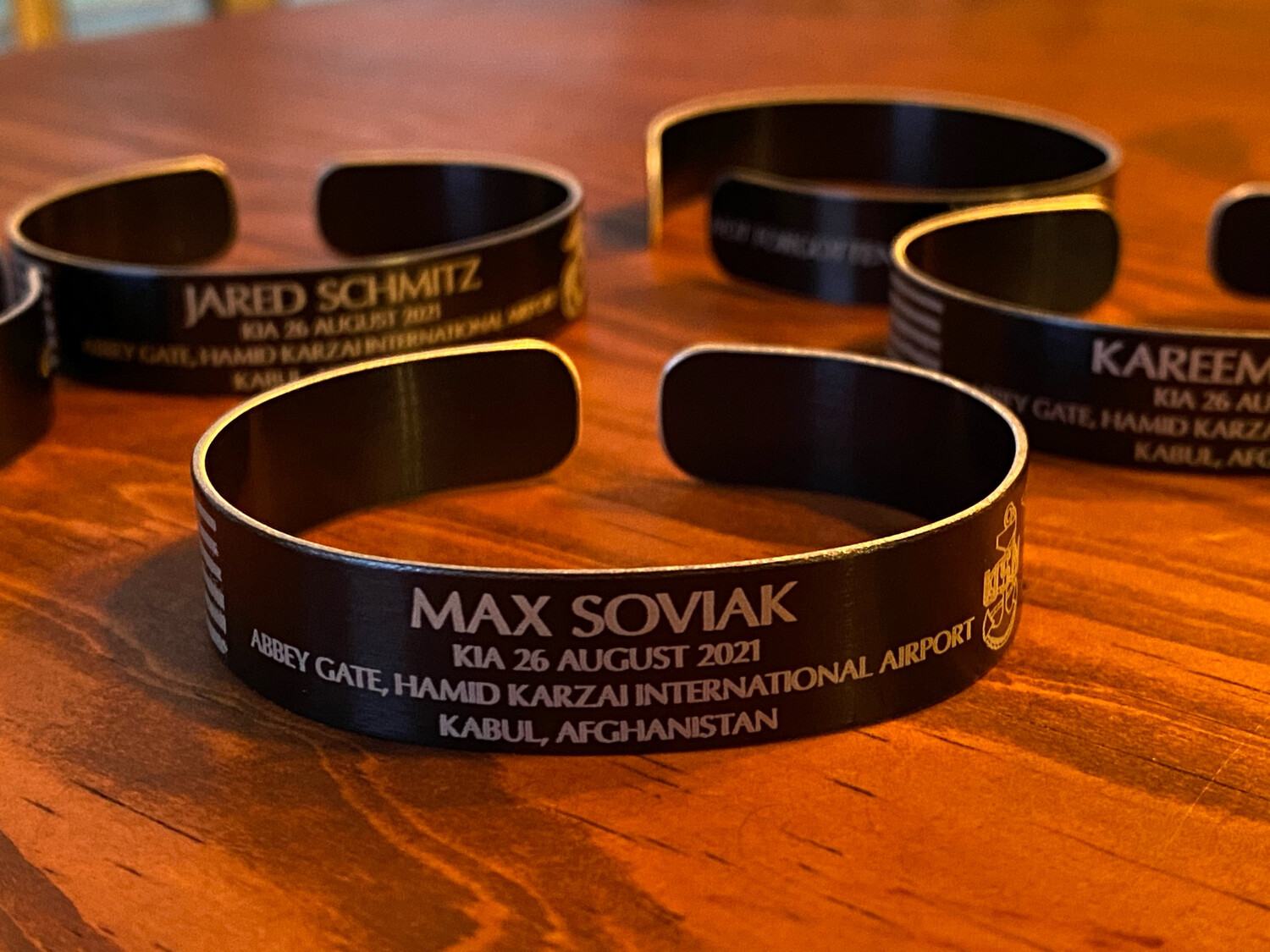 A woman who identified herself as Soviak’s older sister, and who goes by Marilyn Soviak on Instagram, penned a heartbreaking post Friday that confirmed her brother’s death.

“I’ve never been one for politics and i’m not going to start now. What I will say is that my beautiful, intelligent, beat-to-the-sound of his own drum, annoying, charming baby brother was killed yesterday helping to save lives,” the sister wrote.

“he was a f–king medic. there to help people. and now he is gone and my family will never be the same. there is a large Maxton sized hole that will never be filled,” she wrote alongside a slideshow of images showing the two as children.

“he was just a kid. we are sending kids over there to die. kids with families that now have holes just like ours.”

His family later released a statement that said he was a “wonderful son who loved his family, his community, and was proud to serve in the US Navy.”

“He was excited about the opportunities the Navy would offer him and planned to make the Navy a career,” the statement said.

“We are incredibly proud of his service to our country… Words cannot express how heartbroken we are with this news and we will miss Max tremendously.”

While in high school, Soviak was on the honor roll and football team, the outlet reported.

“Max was a good student who was active in sports and other activities throughout his school career. He was well respected and liked by everyone who knew him,” the school said in a statement, adding that news of his death has brought “great sorrow.”

Soviak also previously worked as a lifeguard and a maintenance technician, the outlet reported.